Drug addiction is one of the most prevalent health-related issues that Americans of all demographics currently face. Drug addiction is a non-discriminatory disease, and it can affect anyone regardless of their sex, gender, age, occupation or current economic standing. The consequences associated with drug abuse are far-reaching and vary significantly depending on the type of chemical substance involved. Some consistent consequences, however, include interpersonal problems, issues at work or school, legal issues, financial insecurity, a range of health-related complications and a rapid deterioration of all other areas of life.

According to a recent study published by the National Institute of Health, it is estimated that 10 percent of all Americans have struggled with a drug abuse disorder of some severity at least once during their lifetimes. Sadly, of these men, women and adolescents, 75 percent reported that they did not seek or receive the professional drug addiction treatment they required. Ten percent of American men and women equate to roughly 23 million individuals.

The diagnostic criteria for drug addiction are clearly outlined in the fifth edition of the Diagnostic and Statistical Manual of Mental Disorders (DSM-5), and include a range of symptoms including an inability to cut back or quit despite a desire to do so, continued drug use despite negative effects, the building of a physical tolerance and the experiencing of withdrawal symptoms when drug use is suddenly stopped. Whereas drug abuse used to be categorized by abuse or dependence, it is now categorized by the severity of the substance abuse disorder, which can range between mild, moderate or severe.

In order for an individual to be diagnosed with a drug abuse disorder he or she must meet 11 of the outlined criteria. If you or someone close to you has been struggling with a drug abuse disorder of any severity, Princeton Detox & Recovery Center is available to help. Our comprehensive and highly individualized detox program tackles the symptoms associated with drug withdrawal, offering clients a safe and pain-free withdrawal experience regardless of which type of drug they have been abusing.

The National Institute on Drug Abuse outlines the most commonly abused drugs throughout the US in a comprehensive and all-inclusive list. 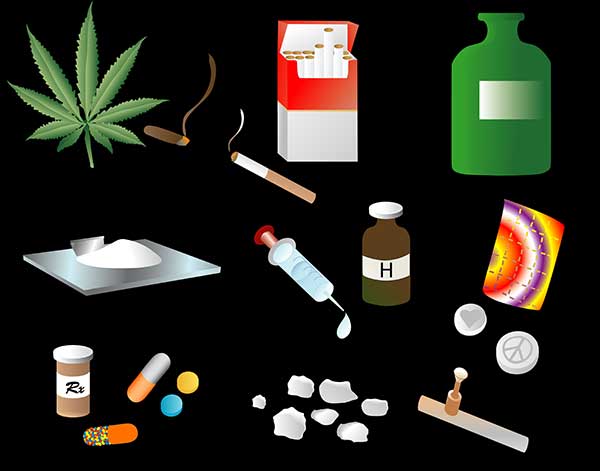 The most frequently abused chemical substances include:

If you or someone you love has been abusing any of the above-listed substances, Princeton Detox & Recovery Center is available to help. Contact us today for more detailed information on our program of drug addiction recovery, or to learn more about our simple admissions process.

Drug addiction is devastating, and has the ability to completely destroy the life of the afflicted and his or her loved ones in a shockingly brief period of time. However, the extent of damage caused by drug addiction is not always well-known. We have compiled a list of 10 facts related to drug addiction. 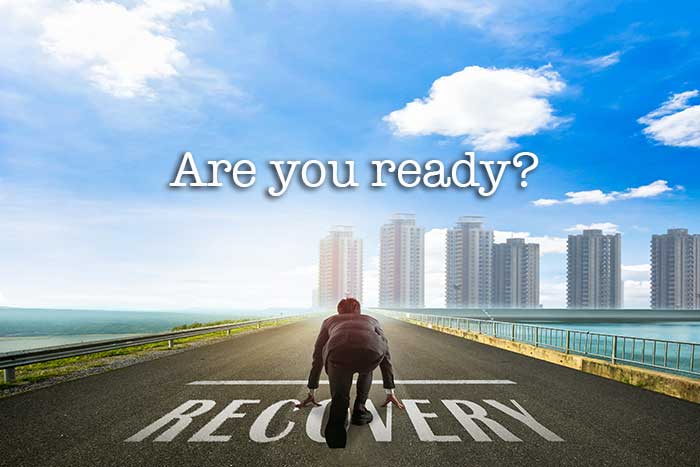 At Princeton Detox & Recovery Center we offer a comprehensive program of medically monitored detox that features a range of addiction services geared toward preparing our clients for the next appropriate level of clinical care. Our detox program focuses on providing a safe and pain-free withdrawal while equipping clients with the coping mechanisms and life skills they need to maintain sobriety for years to come. We have quickly gained a reputation at the Tri-State Area’s leading medical detox center, and we are fully licensed and accredited through the state of New Jersey. Our team of dedicated professionals have combined decades of firsthand experience in the field of substance abuse and mental health, and they offer an integrated level of clinical care that cannot be found anywhere else. To learn more about the evidence-based detox methods we utilize, to begin your own personal journey of drug addiction recovery, or to help your loved one get started on his or hers, contact us today.

About the Author: Detox Recovery Experts

At Princeton Detox & Recovery Center we serve as the Tri-State Area’s leading substance abuse detox and recovery center. Our expert addiction specialists and unprecedented emphasis on individualized care give our clients a viable path to substance addiction treatment and recovery. Our published articles are intended to give knowledge and guidance for people seeking addiction detox and recovery information. For 24/7 help call (888) 693-1769